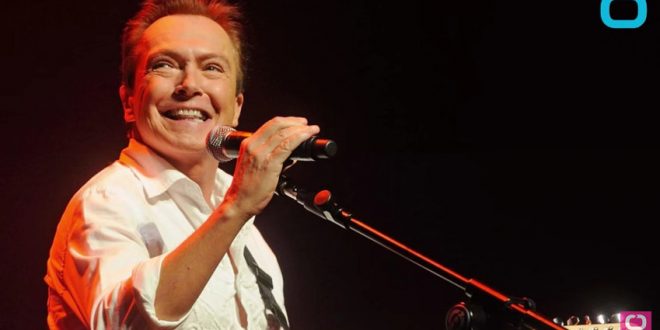 David Cassidy is battling dementia. The 66-year-old actor, widely known for his starring role as Keith Partridge on the 1970s series The Partridge Family, reveals to PEOPLE that he is fighting the memory loss disease. Cassidy, who watched his grandfather battle the disease and witnessed his mother “disappear” into dementia until she died at age 89, tells PEOPLE of his diagnosis: “I was in denial, but a part of me always knew this was coming.”

Cassidy’s revelation follows a roller coaster of personal ups and downs that the actor has faced in the past decade, including a show in Agoura Hills, California, this past weekend where Cassidy repeatedly struggled to remember lyrics to songs he had been singing for nearly 50 years. In November 2010, he was charged with a DUI and was subsequently charged with the same offense in August 2013 and January 2014. A month after his third arrest, his wife, Sue Shifrin-Cassidy, filed for divorce.