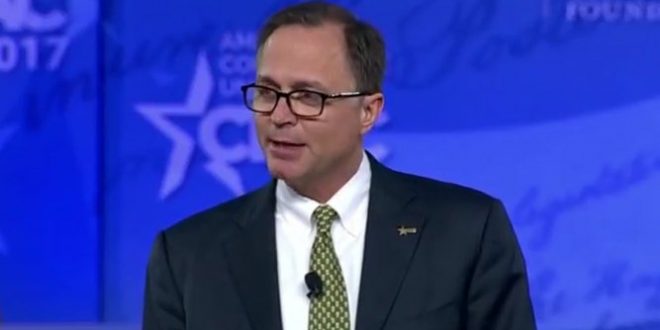 Remember last year when White House advisor Steve Bannon declared that he was ever so proud to have turned Breitbart into a “platform for the alt-right”? Apparently he said that in an alt-universe. Kyle Mantyla reports at Right Wing Watch:

This morning, Dan Schneider of the American Conservative Union, which organizes CPAC, delivered a speech titled “The Alt Right Ain’t Right at All” in which he tried to claim that the Alt-Right has no place within the conservative movement because the term “Alt-Right” has been hijacked by “a hate-filled left wing fascist group” for the purpose of confusing people about what conservatism really represents.

“They stole the term specifically to confuse us,” Schneider stated. “They are anti-Semites, they are racists, they are sexists, they hate the Constitution, they hate free markets, they hate pluralism, they despise everything we believe in. They are not an extension of conservatism. They are nothing but garden variety left-wing fascists.”