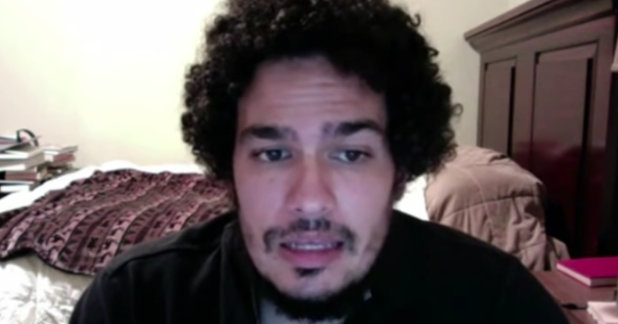 Extremist Religious Right activist Theodore Shoebat posted a video yesterday in which he declared that “both Stephen Bannon and Ann Coulter are absolutely evil, they are enemies of Christendom and are filled with the spirit of Antichrist.” Shoebat said that Coulter, in particular, is a “fascistic bitch” who should be put to death for associating with “fags.”

“The witch, the Jezebel Ann Coulter is not what you think she is,” he said. “She’s not what a lot of people think she is, she’s not this wonderful woman of God, this great Christian woman. She’s not that. The woman is a fascistic bitch … she’s evil, she’s very deceptive, she’s a Jezebel. And in a Christian society, Ann Coulter would be arrested and put to death. Bottom line. This woman would be arrested and put to death and rightfully so, because she is evil.”