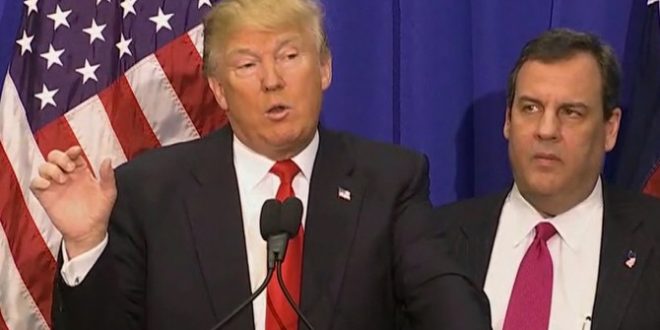 Chris Christie: Trump Made Me Order The Meatloaf

The Republican governor said while hosting a New York sports talk radio show Thursday that Trump pointed out the menu and told people to get whatever they want. Then he said him and Christie were going to have the meatloaf. Trump and Christie discussed the nation’s opioid epidemic during the lunch.

I've used all 5 of my free monthly Boston Globe articles this month on the Chris Christie meatloaf story, this morning

Dr. Frankenfurter made everyone eat meatloaf.

Trump regretted making Chris Christie order the meatloaf when Christie asked, "Do you love me? Will you love me forever? Do you need me?…"

@BostonGlobe the meatloaf was made out of Chris Christie's hopes and dreams.