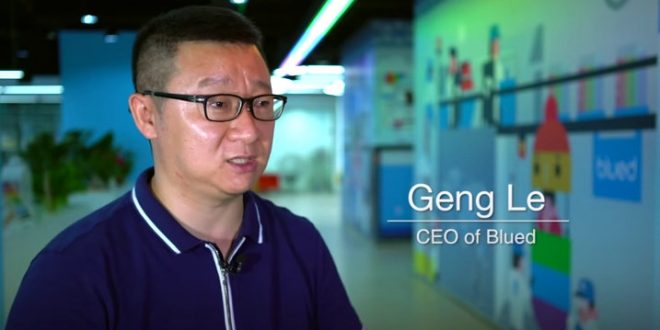 China’s vibrant gay dating scene is attracting millions of dollars in investment, including from at least one state-controlled media group, even as embarrassed official censors curb the portrayal of openly homosexual characters on television and in other media.

With Chinese men signing up en masse for gay dating apps, the biggest such service — Blued (pronounced “Blue-duh”) — announced this week it was receiving “tens of millions” of renminbi (several million US dollars) in investment from The Beijing News, a state-run newspaper. Blued had already received $30m in its second big round of fundraising in 2014, giving it a total valuation of $300m.

Its users have almost doubled in number since then. As of last year, 27m men had signed up to find male partners, 7m of whom log in every day — giving it more daily logins than its famous western counterpart Grindr, which is often blocked by the Chinese internet censorship system known as the Great Firewall.