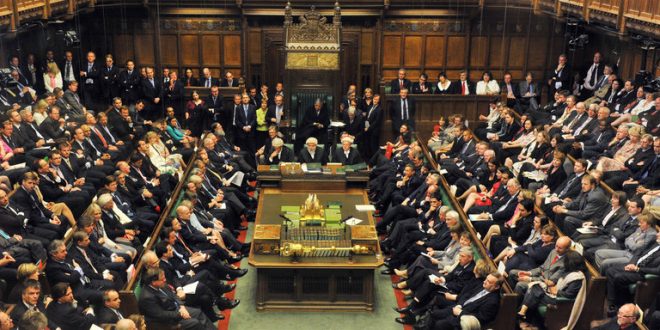 BRITAIN: Parliament Abandons Plan For Address By Trump After Denouncement By Commons Speaker

The government has abandoned the idea of Donald Trump addressing the joint Houses of Parliament when he comes to Britain for a state visit later this year after objections by MPs led by the Commons Speaker John Bercow.

The US president’s controversial visit is now expected to run from a Thursday to a Sunday in late summer or early autumn, with officials trying to ensure that Trump is not in London at a time when parliament is sitting, in order to avoid a formal snub.

According to Westminster sources, a weekend visit at the very end of August or in September is now under discussion between the government, Buckingham Palace and the White House. A source described such a plan as “the preferred option at our end”. Parliament will be in summer recess until 5 September and adjourns again for the party conferences on 15 September for nearly a month.

Such an arrangement would mean that Trump would not be invited to address parliament at all. The approach follows Bercow’s statement this week that he would not give his consent either to a speech by the president in Westminster Hall or in the royal gallery, both of which have traditionally been used for addresses by visiting statesmen and women.

Here’s that now-famous speech by Bercow. Oh, and when Obama addressed Parliament.