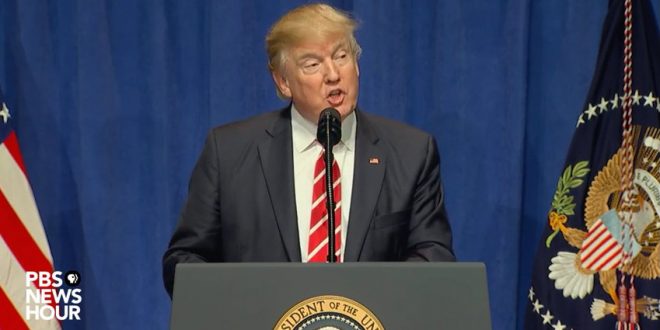 The Trump administration is not currently planning to appeal a temporary hold on his travel ban to the Supreme Court, a White House official said Friday. But the White House said it will forge ahead on the broader battle against a lawsuit challenging the executive order. The administration plans to continue its defense of the order on the merits, which is playing out in a Seattle-based federal district court, the official said.

Refusing to appeal the injunction seems extremely inconsistent with his repeated claim that the injunction endangers all Americans. https://t.co/nY6nfhzN49

UPDATE: Well, that was fast.