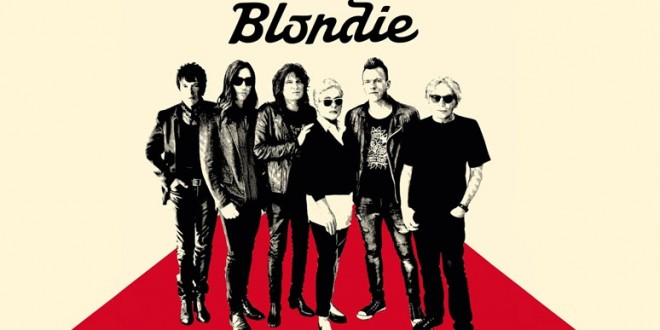 The new Depeche single prompted a Twitter follower to point out that Blondie also has a new single this week. And it’s disco. Squee! Via Official Charts:

Blondie are back! The new wave legends are to release their new album later this year. Founded by Debbie Harry and Chris Stein, Blondie are now into their fifth decade of recording, and celebrated their 40th anniversary in music in 2014. Now they have returned with new single Fun, available to download and stream now.

Written by TV on the Radio’s Dave Sitek, Fun is the lead single from Pollinator, Blondie’s eleventh studio record set for a May 5 release. The collection follows 2014’s Blondie 4(0) Ever, a double album comprising the band’s 10th studio album Ghosts of Download, and compilation Greatest Hits Deluxe Redux.

Previous Depeche Mode – Where’s The Revolution? [AUDIO]
Next Trump: My Ratings Are Bigger Than The Super Bowl