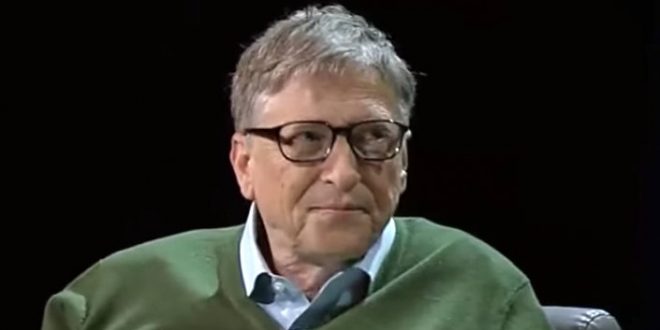 Robots are taking human jobs. But Bill Gates believes that governments should tax companies’ use of them, as a way to at least temporarily slow the spread of automation and to fund other types of employment. It’s a striking position from the world’s richest man and a self-described techno-optimist who co-founded Microsoft, one of the leading players in artificial-intelligence technology.

In a recent interview with Quartz, Gates said that a robot tax could finance jobs taking care of elderly people or working with kids in schools, for which needs are unmet and to which humans are particularly well suited. He argues that governments must oversee such programs rather than relying on businesses, in order to redirect the jobs to help people with lower incomes. The idea is not totally theoretical: EU lawmakers considered a proposal to tax robot owners to pay for training for workers who lose their jobs, though on Feb. 16 the legislators ultimately rejected it.

Gates elaborates on his idea in a video at the link above.