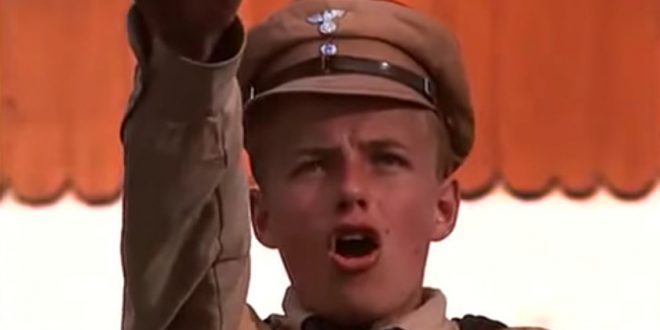 How To Become Trump’s US Ambassador To Austria: Watch The Sound Of Music At Least 75 Times [VIDEO]

Patrick Park is an avid fan of “The Sound of Music.” You might say he’s obsessed with it. “Really, I’ve seen it like 75 times,” the concert pianist/industrialist said. “I know every single word and song by heart. I’ve always wanted to live in the Von Trapp house.”

Well, if he can’t live there, at least he’ll be close enough to visit. Park has received unofficial word from President Donald Trump — well, as unofficial as a handwritten note saying “on to your next chapter, Ambassador!” can be — that he is the president’s choice to be U.S. ambassador to Austria.

The president said he thought it would be a good match for Park because it is steeped in musical culture. Park said he’s already started boning up in order to be ready if and when the call comes. “I’m flying to Vienna to check out the embassy, and then I’m going to Salzburg to see if the Von Trapp house is for rent,” he said, laughing.

How to become ambassador to Austria? Go to Mar-a-Lago balls — and watch “Sound of Music” 75 times. https://t.co/OCBC3X0fLq (h/t @anniekarni)

Trump wants to appoint friend ambassador to Austria so he can live in a house that doesn't exist. Why? Because he likes the Sound of Music. https://t.co/fcmXXvOCma