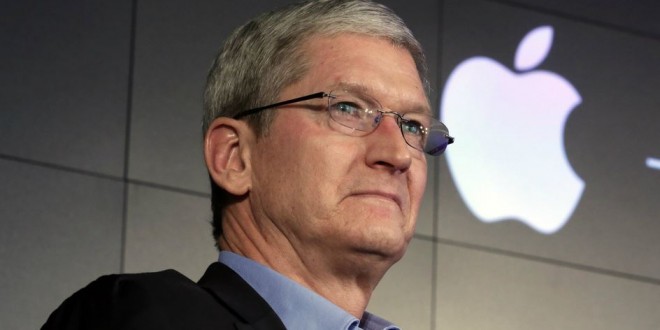 Business is anything but usual for some of America’s largest companies, as they question — or blatantly decry — President Trump’s immigration ban. Google, Amazon, Starbucks, and Facebook are just a few of the big names to have stepped forward and denounce Trump’s executive order, which restricts the entry of refugees and citizens from seven Muslim-majority countries, and indefinitely bans Syrian refugees altogether.

In the latest scuffle, Apple CEO Tim Cook told the Wall Street Journal on Tuesday his company was considering taking legal action to have Trump’s executive order reversed, noting that hundreds of Apple staff had been affected by the travel ban. “More than any country in the world, this country is strong because of our immigrant background and our capacity and ability as people to welcome people from all kinds of backgrounds,” Cook told the WSJ. “That’s what makes us special. We ought to pause and really think deeply through that.”

Previous Court Orders Trump To Pay $6M To Golf Club Members Whose Deposits Were Kept When They Resigned
Next NEW YORK CITY: Anthony Weiner May Face 15 Years In Prison Over Sexting With Teenage Girl [VIDEO]