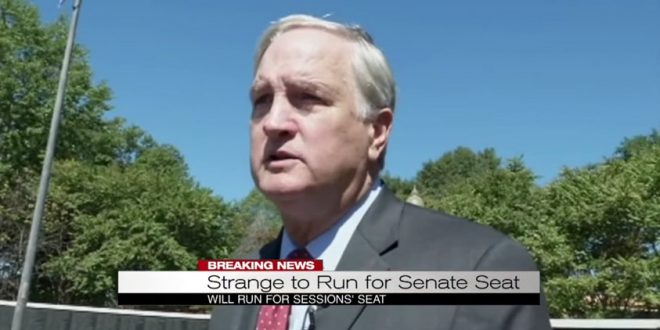 He’s currently the Chairman-Elect of the Republican Attorneys General Association. Strange was one of six on the governor’s short list for the position. He declared his interest in the Senate seat early on and has already begun raising money for the election in 2018. Once Strange assumes the role as U.S Senator, Bentley will be responsible for naming a new Alabama Attorney General.

As you may recall, Luther has been a vigorous opponent of LGBT rights and same-sex marriage. In 2014, he sought to reverse Alabama’s decriminalization of consensual sodomy. In the clip below, he praises Trump’s immigration ban. Strange has already launched his 2018 Senate campaign.