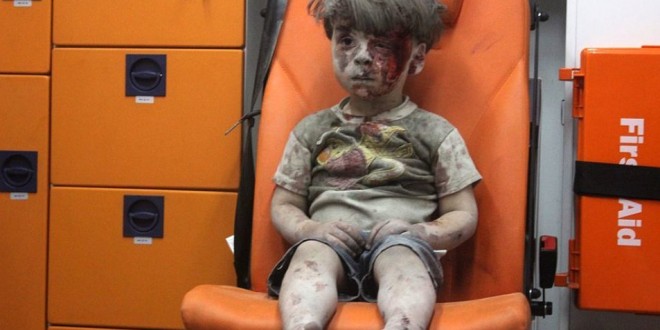 The United States will impose draconian new “extreme vetting” measures for people entering the country, as part of an attempt by president Donald Trump to “keep radical Islamic terrorists out”.

A draft of the Trump administration’s executive order reviewed by the Guardian on Wednesday, characterized its purpose as “[to] prevent the admission of foreign nationals who intend to exploit the United States immigration laws for malevolent purposes”.

The draft included a 120-day ban on refugees being resettled in the US and an indefinite ban on the resettlement of Syrian refugees. It would also cap the total number of refugees entering the US in 2017 to 50,000 – more than half the previous year’s figure of 117,000. The draft indicated that visas would be suspended to people from Iraq, Libya, Somalia, Sudan, Syria, Yemen and Iran for the next 30 days.

But an analysis of terrorist attacks on US soil between 1975 and 2015, published by the Cato Institute, found that foreign nationals from those seven countries named in Trump’s draft executive order have killed zero Americans.