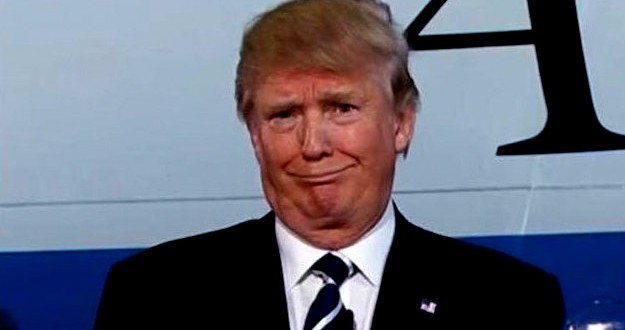 More than 70% of Russians believe that new U.S. President Donald Trump will be a competent head of state, a survey by state-backed pollster VTsIOM has revealed. Some 40 percent of respondents had high expectations for President Trump, while another 31 percent believed that he would be at least an “average” leader. Only 4 percent said that they believed that Trump would make a bad president. Trump’s positive ratings contrasted sharply with views on former U.S. President Barack Obama, with 81 percent of Russians claiming to rate his work negatively. The figures show a marked shift since 2010, when 56 percent of Russians saw Obama’s work positively. The poll was carried out with 1,800 respondents between Jan. 20-22. The margin of error does not exceed 2.5 percent.

Previous Trump Hotels Reveals Plan To Triple Number Of US Locations As Contractor Files $2M Suit For Unpaid Work
Next Former Breitbart Spokesman: They Are Effectively Now A State-Sponsored Platform For Trump’s Propaganda