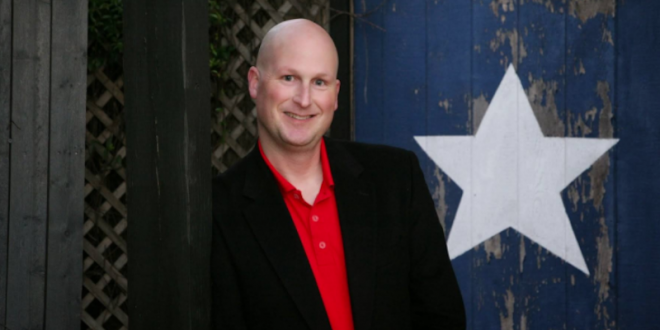 A Republican lawmaker filed the “Abolition of Abortion in Texas Act” Wednesday, which would ban and criminalize abortions in Texas at any stage and direct state officials to ignore federal law established by Roe v. Wade.

House Bill 948, authored by state Representative Tony Tinderholt, R-Arlington [PHOTO], is the newest and most straightforward attempt by Texas Republicans to force the U.S. Supreme Court to revisit the landmark 1973 decision that established the right to terminate a pregnancy under the 14th Amendment.

Previously, as with HB 2, GOP lawmakers have hidden behind the thin veil of “women’s health” when making laws that limit access to abortion in the state. But the new proposal is clear in its motive and comes after the Republican Party of Texas declared “abolishing abortion by enacting legislation to stop the murder of unborn children” as a priority for the legislative session.

The proposal would remove the exception for abortion in the state’s penal code for criminal homicide, meaning women and abortion providers could face felony charges for the procedure. The bill makes no exception for rape or fetal abnormalities.