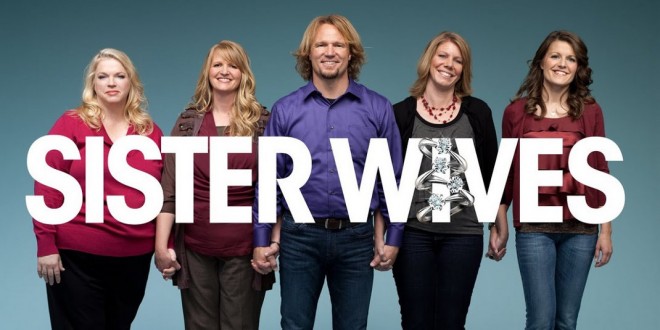 The U.S. Supreme Court today declined to hear arguments from the husband and four wives who star in the television show “Sister Wives,” essentially affirming that polygamy remains a crime in Utah. The appeal by Kody, Meri, Janelle, Christine and Robyn Brown sought remove the penalties for a practice that has caused consternation in Utah since the first Mormon settlers arrived. But their case had been hampered by one problem — the Browns have never been prosecuted for bigamy.

They contended the law on the books and a 2010 investigation by Lehi police was enough to constitute discrimination. The bigamy statute, when read broadly, could be used to prosecute unmarried couples who live together. Yet the statute, which makes polygamy a felony punishable by up to five years in prison, has only ever been used to prosecute polygamists.

In December 2013, federal Judge Clark Waddoups sided with the Browns and struck down the portion of Utah’s bigamy statute focused on polygamy. (A portion dealing with having, active multiple marriage licenses remains.) In April 2015, the appeals court in Denver overturned that ruling. In finding the Browns lacked standing to file a legal challenge, a three-judge panel considered a policy by the Utah County Attorney’s Office limiting polygamy prosecutions to cases which also include offenses like sexual abuse, fraud or underage marriage. Other county prosecutors and the Utah Attorney General’s Office have similar policies.