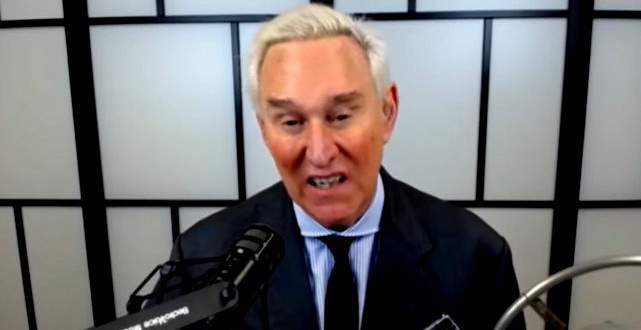 Donald Trump confidant Roger Stone appeared yesterday on Alex Jones’ conspiracy theory program, where he alleged that he had been poisoned with polonium or a polonium-like substance, causing him to have fevers, lesions and extreme diarrhea. Stone, who assured Jones that he is a healthy “user of the InfoWars supplements” peddled by Jones’ website, alleged that doctors found that he was poisoned but with too small a dose to kill him. While he didn’t say who poisoned him, he did suggest that it was part of a larger plot to sabotage Trump’s presidency, possibly tied to Mitt Romney’s senior adviser Dan Senor.

Previous NOAA: 2016 Was The Hottest Year On Record
Next Trump: I Wrote Own My Inauguration Speech