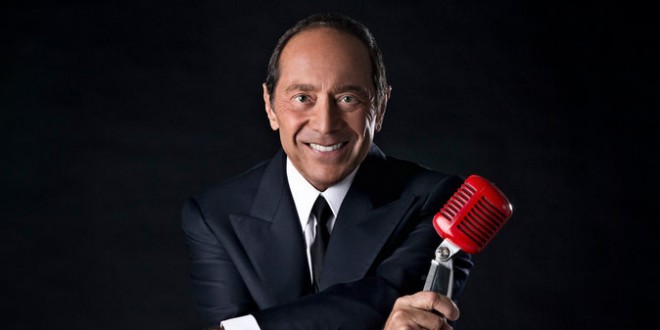 President Donald Trump did it his way — and Paul Anka will let him know it! A source close to the “(You’re) Having My Baby” crooner, 75, told Radar exclusively that he will buck the trend of most singers and perform his song “My Way” at the Inauguration January 20. . .with lyrics re-written for the incoming Commander-In-Chief!

“Paul was asked by the members of the Trump inauguration committee and he was only too happy to do it for his longtime friend,” said an Anka insider. “While everyone else was running scared from performing at the inauguration, Paul stood fast,” the source added. “He wasn’t about to be intimated by anyone!”

Anka last appeared on the pop charts in 1983.