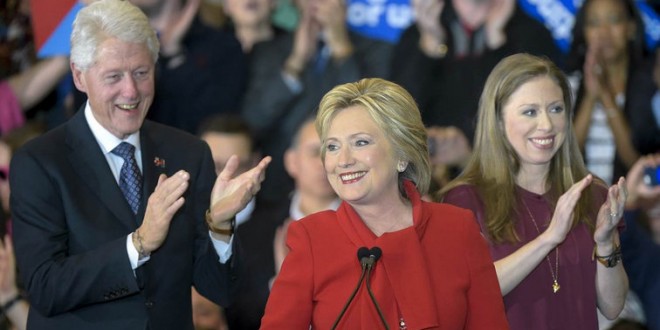 New York Magazine reports this afternoon that according to “two well-placed sources,” Bill and Hillary Clinton have decided to attend Trump’s inauguration out of a “sense of duty and respect for the American democratic process.” The Clintons had reportedly consulted with advisers and close friends before making the decision. Former presidents Jimmy Carter and George W. Bush have also confirmed their attendance. The elder former president Bush, 92, is reportedly not well enough to attend.