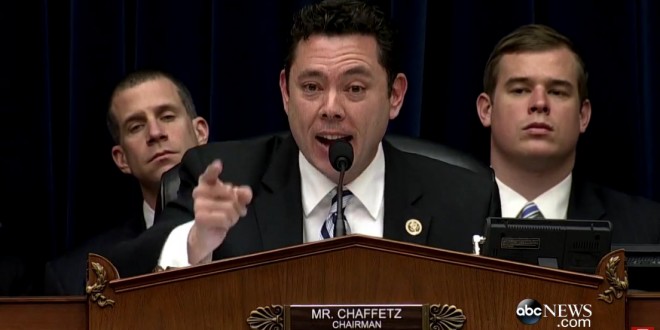 “He seems to be acting prematurely at best, without doing investigations or thorough looks,” Chaffetz said in an interview. “He’s rendering opinions publicly that really cause you to scratch your head. We need the Office of Government Ethics to act ethically. Ironically, that’s not what they’re doing.” Shaub, an appointee of President Barack Obama, has been a frequent critics of the incoming administration’s ethics plans, peaking Wednesday when he called Trump’s newly unveiled conflicts of interest policy “meaningless.”