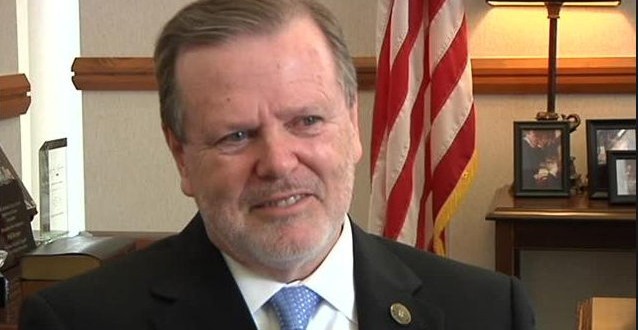 The U.S. Supreme Court on Tuesday put a court-ordered legislative redistricting and 2017 special election on hold while it reviews Republican legislators’ appeal in an ongoing lawsuit. A lower federal court ruled months ago that the current legislative districts are an unconstitutional racial gerrymander, and it ordered the General Assembly to draw new districts by March 15 and hold a rare off-year election in altered districts in November. Tuesday’s Supreme Court order doesn’t indicate whether the court plans to take up GOP lawmakers’ appeal, which seeks to keep the current legislative districts in place. The order notes that the lower court’s mandate for redistricting and a special election will go back into effect if the Supreme Court declines to hear the case.