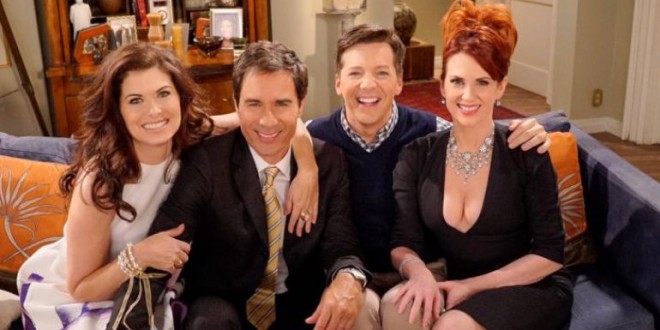 The Emmy-winning Will & Grace is returning to NBC. After months of complex and difficult negotiations, the network has closed a deal for a new 10-episode limited installment of the hit series, to air during the 2017-18 season. NBC Entertainment president Jennifer Salke made the announcement at the top of NBC’s TCA presentation.

The new, ninth season of Will & Grace stems from the surprise election-themed reunion mini-episode released on Sept. 26. Done without NBC’s involvement, it immediately triggered talk of a possible real reunion.

Slowly but surely, producing studio Universal TV was able to secure stars Eric McCormack, Debra Messing, Megan Mullally and Sean Hayes as well as creators/executive producers Max Mutchnick and David Kohan. Veteran director James Burrows, who directed every episode of the show during its initial eight-year run, is on board to direct and executive produce.

IT'S OFFICIAL !!!🎉🎉THE GANG IS GETTING BACK TOGETHER on @NBC!! 🎉🎉https://t.co/sxP30wvCfn #WillandGrace