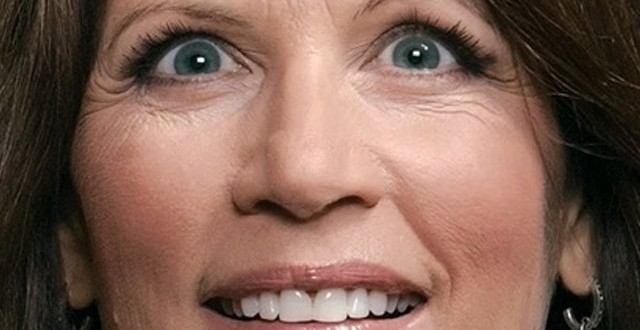 Yesterday, ex-Rep. Michele Bachmann appeared on Family Research Council President Tony Perkins’ “Washington Watch” radio show to discuss President-elect Donald Trump’s incoming administration, and in particular Perkins’ call for Trump to purge LGBT rights supporters from the State Department. Perkins said that under President Obama “our government has been perverted to be used to advance an ungodly agenda” and “undermine American values both abroad and here at home.”

Bachmann, who claimed that she has advised Trump on foreign policy issues, said that on a recent trip to Israel she learned that “Jewish people are so thrilled that Donald Trump is going to be the next president” and “were horrified by the actions of Barack Obama,” citing bogus claims that Obama intervened in an Israeli election in hopes of defeating the country’s prime minister, Benjamin Netanyahu. She added that while Trump “wants to be in a position of blessing,” Obama has been “cursing Israel” and brought curses upon the U.S. by having the State Department support LGBT equality abroad.

In recent months Bachmann has declared that Jesus told the FBI where to find Hillary’s emails and that God His Damn Self selected Trump to be president.