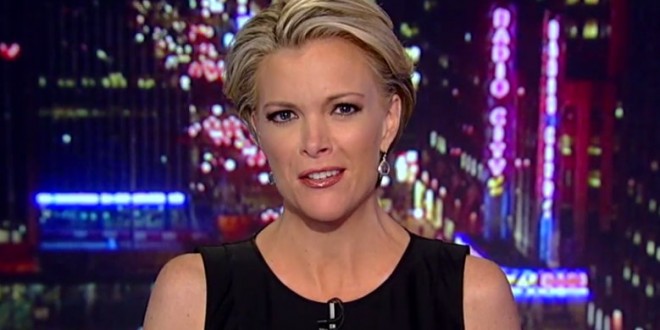 Megyn Kelly, who arrived at Fox News 12 years ago as a television news neophyte but rose to become one of its two biggest stars, has decided to leave the network to take on a broad new role at NBC News for an undisclosed amount, people briefed on the negotiations said on Tuesday.

The NBC News chairman, Andrew Lack, wooed Ms. Kelly away from Fox News by offering her a triple role in which she will host her own daytime news and discussion program, anchor an in-depth Sunday night news show and take regular part in the network’s special political programming and other big-event coverage.

The move will herald a seismic shift in the cable news landscape, where Ms. Kelly had become the second-most watched host — after Bill O’Reilly of Fox News — and often helped define the national political debate, especially over the last year as Donald J. Trump regularly attacked her, at times in viciously personal terms.

Ms. Kelly’s departure would upend Fox News’s vaunted prime-time lineup and inject a new dose of tumult just a few months after the departure of the network’s powerful founding chairman, Roger Ailes, who was ousted after several women made allegations that he sexually harassed them.

.@megynkelly recently said that she can’t be wooed by Trump. She is so average in every way, who the hell wants to woo her!

I refuse to call Megyn Kelly a bimbo, because that would not be politically correct. Instead I will only call her a lightweight reporter!

If crazy @megynkelly didn't cover me so much on her terrible show, her ratings would totally tank. She is so average in so many ways!