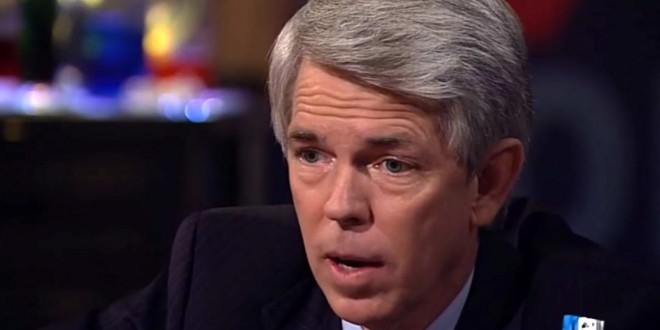 Loony Tune David Barton: I Have Fewer Rights Than Others Because I’m A White Christian Male [AUDIO]

“Every item in the Bill of Rights is given to every individual, it’s not given to groups. But today, the Supreme Court says the purpose of the Bill of Rights is to protect the minority from the majority. Now how stupid is that? Because I’m in the majority as a white guy, do I not get the right to a trial by jury, do I not get the right to free speech? No, because I’m in the wrong group. And so, what happens is even back in 1992, in a Supreme Court case I was involved with, the court at the time created classes of religions and if you’re in Christianity, that’s the biggest religion so we give you the least protection. But if you’re in a small religion, we’ll give you more protection than anyone else.” – Discredited “historian” David Barton, speaking on Christian radio.

In addition to having a recent book pulled by his own publisher because it was so full of lies, last month Barton was exposed for falsely claiming to have a doctorate.