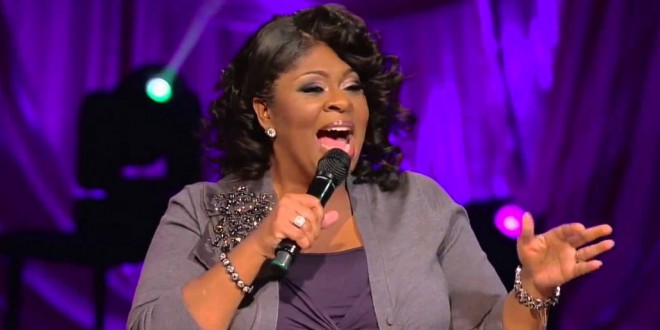 The fallout over Houston gospel star Kim Burrell’s anti-gay comments is showing no signs of letting up anytime soon. A day after Ellen DeGeneres tweeted that Burrell will not be appearing on the talk-show host’s popular daytime show this week, KTRK reported on Wednesday that Texas Southern University has pulled the plug on Burrell’s radio show.

The controversy erupted after a tape of Burrell preaching at Houston’s Love & Liberty Fellowship Church circulated online and has drawn intense criticism for the award-winning gospel singer. In it, she said “the perverted homosexual spirit, and the spirit of delusion and confusion, it has deceived many men and women.” She referred to specific homosexual acts as perverted.

In a statement, KTRK reports, TSU says Burrell’s new show, “Bridging the Gap,” would no longer be airing on the university’s radio station, KTSU. When the show debuted in June, TSU said “Bridging the Gap” would feature the star’s “unique take on music, life and society.” It aired on Sunday afternoons on 90.9 FM.

The Chronicle further reports that Burrell’s local daytime talk show on the CW network is no longer appearing on the Houston affiliate’s list of shows.