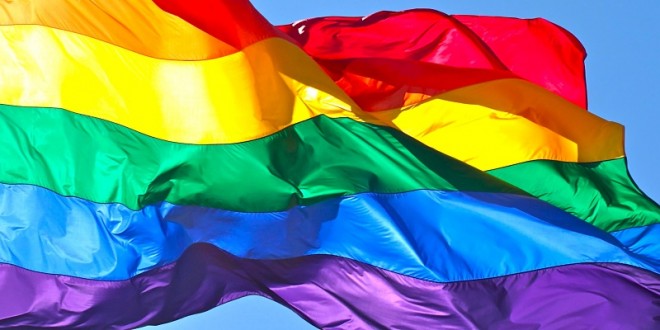 GALLUP: 10M US Adults Now Identify As LGBT, 1.75M Increase Over 2012 Largely Due To Out Millennials

The portion of American adults identifying as lesbian, gay, bisexual or transgender (LGBT) increased to 4.1% in 2016 from 3.5% in 2012. These figures, drawn from the largest representative sample of LGBT Americans collected in the U.S., imply that more than an estimated 10 million adults now identify as LGBT in the U.S. today, approximately 1.75 million more compared with 2012.

This analysis is based on interviews with a random sample of more than 1.6 million U.S. adults as part of Gallup Daily tracking. Across the five years of data collection, more than 49,000 respondents said “yes” when asked, “Do you, personally, identify as lesbian, gay, bisexual or transgender?”

Millennials, defined here as those born between 1980 and 1998, drive virtually all of the increases observed in overall LGBT self-identification. The portion of that generation identifying as LGBT increased from 5.8% in 2012 to 7.3% in 2016. LGBT identification remained relatively stable over the five-year period at 3.2% among Generation X and declined slightly from 2.7% to 2.4% among baby boomers and from 1.8% to 1.4% among traditionalists.

Previous US House Votes To Advance Obamacare Repeal, All Democrats And Nine GOP Reps Vote In Opposition
Next MISSOURI: GOP Rep Offers His Own Guns To Those Who Have Theirs Confiscated At Statehouse Entrance