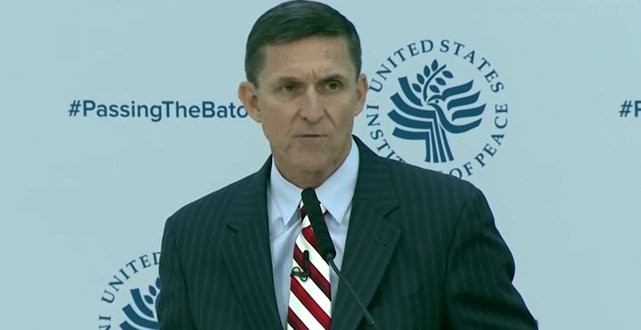 Retired Lt. Gen. Michael Flynn is reportedly the first member of the Trump administration to garner the probing eyes of intelligence and federal law enforcement agencies for communications with Russia.

Details of the six-agency investigation was first reported by the Wall Street Journal on Sunday, hours after Trump and Vice President Pence appointed Flynn as a national security adviser during a White House ceremony.

It’s unclear what evidence was found during the months-long counterintelligence investigation or whether Flynn was implicated in Russia’s alleged plot to sway the U.S. election in Trump’s favor. The White House has denied knowledge of the investigation, according to the Journal’s report.

The Wall Street Journal‘s report is behind their paywall.