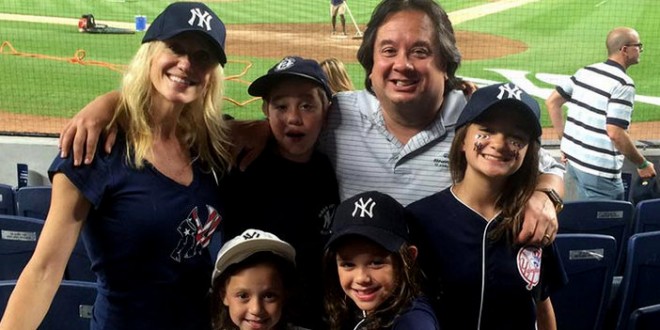 ALL IN THE FAMILY: Kellyanne Conway’s Husband Interviews With Jeff Sessions For Solicitor General Post

A source close to the matter has confirmed to LawNewz.com that Kellyanne Conway‘s husband, George Conway, met with Trump’s incoming Attorney General Jeff Sessions about a potential top position at the U.S. Department of Justice. Conway is being considered for the role of solicitor general. In this powerful position, Conway would be the top defender of the federal government in front of the U.S. Supreme Court. Sources tell us he would take the job if offered. After all, he’s expected to move to Washington D.C. shortly so that his wife, Kellyanne, can assume her role as counselor to President-elect Donald Trump. However, her husband has come under criticism because he lacks extensive Supreme Court experience.

Conway’s highest-profile case to date was his work on Paula Jones’ sexual harassment suit against Bill Clinton, which ultimately established that sitting presidents are not immune to civil lawsuits unrelated to their official duties. Ahem.