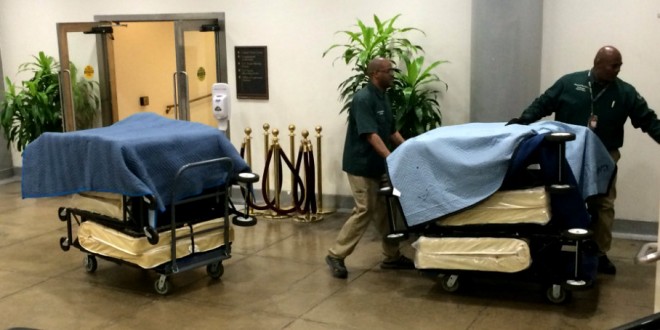 Republicans are plowing forward this month with repealing the Affordable Care Act, and Democrats, with little ability to stop them, have plans to make it as politically damaging for them as possible.

Senate Minority Leader Chuck Schumer (D-N.Y.) organized the effort, which will include multiple conference calls with a range of groups from Families USA, to Planned Parenthood, to the Service Employees International Union. Several dozen Democratic senators are expected to participate.

I’ll be posting the live-streams, of course.

Previous Kellyanne Conway: Why Do You Listen To What Donald Trump Says Instead Of What’s In His Heart? [VIDEO]
Next HE’LL LIE ABOUT ANYTHING: Trump Falsely Claims That All DC Retailers Are Sold Out Of Inauguration Gowns