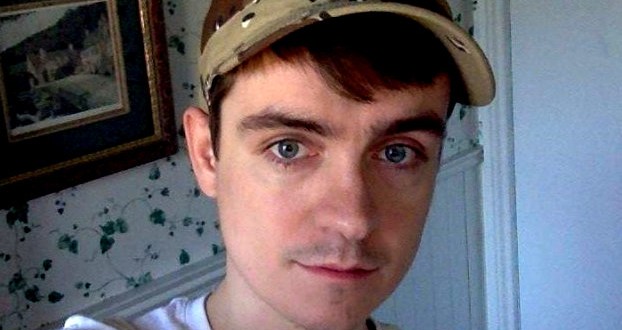 You can’t be surprised by this:

Social media postings by the suspect in the shooting attack that killed six persons and injured 19 at a Quebec City mosque on Sunday evening indicate he was a fan of US President Donald Trump, French far-right leader Marine Le Pen and the Israeli army.

Alexandre Bissonnette, 27, was arrested as a suspect in the slayings several miles from the mosque, after he called police himself, the newspaper Le Soleil reported. Initially, police said there were two suspects and media named the other as Mohamed Khadir, reportedly in his 30s. He was detained near the mosque minutes after the shootings that took place when the building was packed for evening prayers.

But in breaking development on Monday, Quebec police said only one of the men was a suspected shooter and the other was a witness. Quebec media reported that Bissonnette is the suspected shooter. Most of the postings on his personal page showed Bissonnette engaging in mundane activities, including fishing and enjoying cheese pairings.

But the Quebec publication La Presse reported that Bissonnette was known as a troll to members of a Facebook group called Bienvenue aux réfugiés – Welcome to Refugees. According to the group’s administrator, Bissonnette often posted comments attacking foreigners in general and feminists, who he termed “feminazis.”

RELATED: Breitbart has not updated their story to name the actual shooter although some commenters are pointing it out.

Spicer on QC Mosque Attack: “terrible reminder why the president is taking steps to be proactive, rather than reactive” with nat’l security https://t.co/EnKmiPRiQT

Spicer says mosque attack (by a white citizen) is why DJT is being proactive to prevent terrorism. Feel safe from white shooters yet?