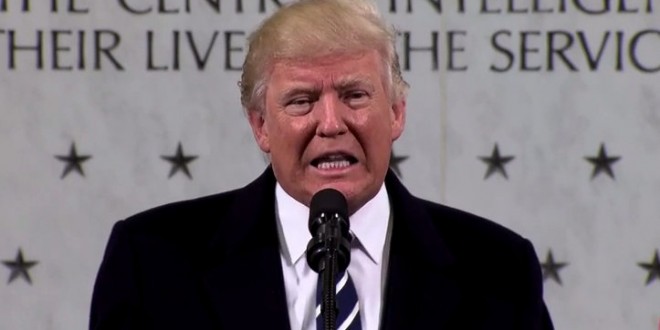 The federal court for the Eastern District of New York issued an emergency stay halting President Donald Trump’s executive order banning entry to the US from seven majority-Muslim countries tonight, following widespread protests at airports around the country.

The court ruled on a habeas corpus petition filed by the ACLU on behalf of Hameed Khalid Darweesh and Sameer Abdulkhaleq Alshawi, who were denied entry to the US upon landing at JFK airport in New York City and detained indefinitely by Customs and Border Patrol.

Darweesh spent a decade working for the United States military in Iraq as an interpreter and engineer and had been granted an entry visa after background checks; Alshawi had been granted a visa in order to join his wife and son who are already permanent residents of the US after their similar service with the US military.

Broad and important nationwide stay granted! This means folks will not be deported. We will get you more information as we have it.

Breaking: judge grants emergency stay for those who have arrived in US or in transit affected by President Trump’s travel ban