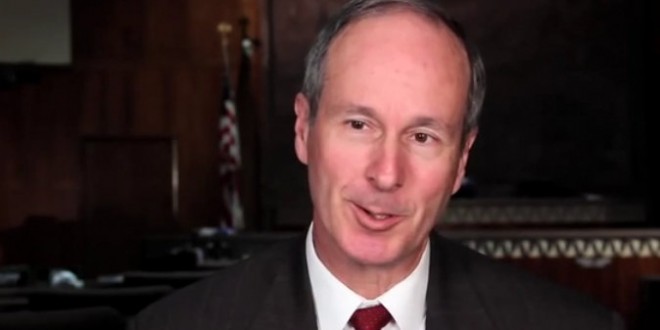 The Rev. Martin Luther King Jr. was all about justice, that notion that we are all equal, that we all deserve opportunities. He lived by that Old Testament command from God that we should not only be charitable but work for justice. Social justice, he called it. Just don’t dare talk about such things in Arizona’s schools.

Rep. Bob Thorpe has proposed legislation that would bar Arizona’s publicly funded schools, community colleges and universities from teaching about or discussing anything that promotes “social justice toward a race, gender, religion, political affiliation, social class or other class of people.” Thorpe, R-Flagstaff, didn’t return a call to explain his concern, nor did House Bill 2120’s sole co-sponsor, Rep. Mark Finchem, R-Oro Valley.

In an interview with the Daily Caller, a conservative news website, Thorpe said taxpayers shouldn’t have to subsidize courses that, in his view, promote discrimination or racial isolation. “It seems like racially insensitive agendas are occurring in higher education,” he told the website. “The trend is very troubling.”