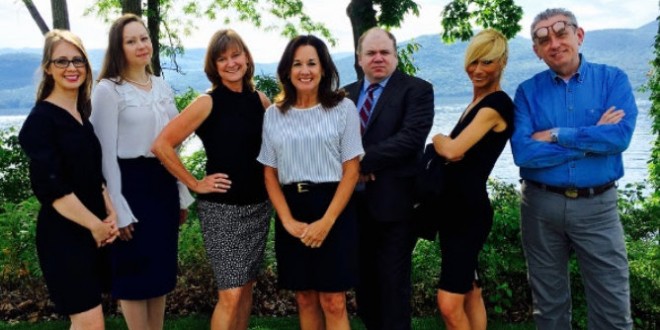 Anti-LGBT Catholic Hate Group: We Love That Liberals Hate Us So You Should Send Us “Sacrificial Donations”

From the laughably named Center For Family & Human Rights or C-FAM:

We are coming off of a quite remarkable year. We are poised on an even bigger year, a year fraught with even more danger. Are you aware that your enemies never rest? They never sleep? They never tire? They will come back and back with their lies and their schemes to undermine the morals of you, your family, your children, your grandchildren.

C-Fam is here to stop them. We have been here for twenty years and have stopped them every year. They hate us and we rather like that. They should, because we are here to stop their schemes and plans to export the sexual revolution to every family on the face of the earth.

The people of the developing world are asking you for help, for your help in defending themselves against the rapacious westerners (Americans, Europeans, Nordics) who come with smiles are their faces and poison in their pockets.

And together we can stop them. I know you cannot come to New York to work with us at the UN. Hotel rates in New York are often $400 per night. But we are there. We have a small office a few blocks from the UN and we are there every day.

There are six of us full time; three with PhDs and two law degrees. Altogether C-Fam has 50 years of experience on UN issues. We have more people with more experience on these issues than any other group at the UN, and this includes most UN delegations.

Though you cannot come to the UN, you can help us in this great battle nonetheless. Commit right now to making a sacrificial donation to our work right now, to help us get the year off to a strong start.

C-FAM is a member of Brian Brown’s World Congress of Families, which in 2014 issued a letter in Russian and English that calls on all nations to institute brutal anti-LGBT laws. As made obvious above, C-FAM exists solely to pressure United Nations members into opposing human rights.

PREVIOUSLY ON JMG: C-FAM president Austin Ruse issues money beg to stop the “homosexual buccaneers” at JMG. Austin Ruse says JMG readers are controlled by Satan. Austin Ruse gets fired by the American Family Association after a guest-hosting spot on their radio network during which he declared that liberal university officials “should all be taken out and shot.” Austin Ruse claims that a Vatican priest once offered him absolution if he were to murder Hillary Clinton. During a speech at CPAC 2012, Ruse denounced the United Nations for issuing a resolution against the gay death penalty. Ruse is married to FRC “senior fellow” Cathy Ruse.