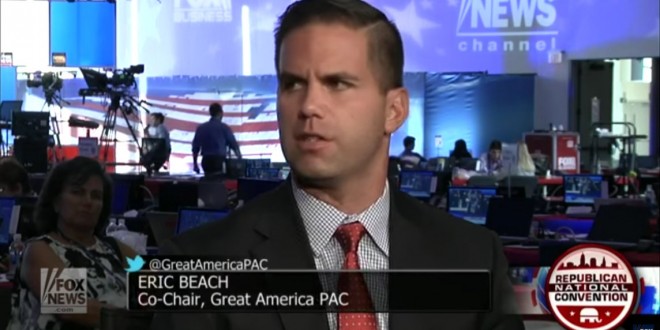 The unprecedented statewide recount entered its second day Friday. The first day brought no major surprises in what’s expected to be a nearly two-week task of recounting nearly 3 million ballots. Documents filed by the committee ask the court to immediately halt the recount because they say it could jeopardize Wisconsin’s ability to comply with federal “safe harbor” laws requiring all states to resolve election conflicts by Dec. 13 in advance of when the Electoral College meets Dec. 19 to formally elect the next president.

The complaint argues that the recount violates constitutional equal protection requirements because the state lacks uniform standards to determine which votes should be counted in a recount. In that way, the complaint argues Wisconsin’s recount contradicts principles laid out by the U.S. Supreme Court in its landmark Bush v. Gore ruling following the 2000 presidential election. It also suggests the recount could unfairly tarnish Trump’s Electoral College victory, which came despite him losing the popular vote to Democrat Hillary Clinton.