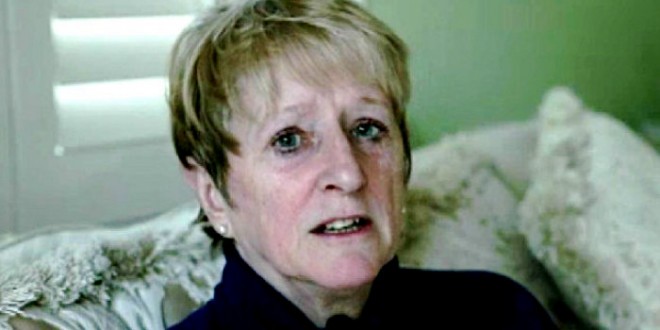 When Donald Trump named his Treasury secretary, Teena Colebrook felt her heart sink. She had voted for the president-elect on the belief that he would knock the moneyed elites from their perch in Washington, D.C. And she knew Trump’s pick for Treasury, Steven Mnuchin, all too well.

OneWest, a bank formerly owned by a group of investors headed by Mnuchin, had foreclosed on her Los Angeles-area home in the aftermath of the Great Recession, stripping her of the two units she rented as a primary source of income. “I just wish that I had not voted,” said Colebrook, 59. “I have no faith in our government anymore at all. They all promise you the world at the end of a stick and take it away once they get in.”

Colebrook said she learned the hard way about OneWest’s tactics, after the regional bank acquired her home lender, First Federal Bank of California, in late 2009. In 1998, she bought a triplex for $248,000 in Hawthorne, California, not too far from Los Angeles International Airport.

She rented out two of the units and lived in the third. Colebrook refinanced her mortgage in order to renovate the property and help buy additional homes to generate rental income. By the time the financial crisis struck in 2008, she had an interest-only mortgage on the triplex known as a “pick-a-payment” loan. Her monthly payments ran as high as $2,000 and only covered the interest on the debt. Then she got ensnarled in the economic downturn.