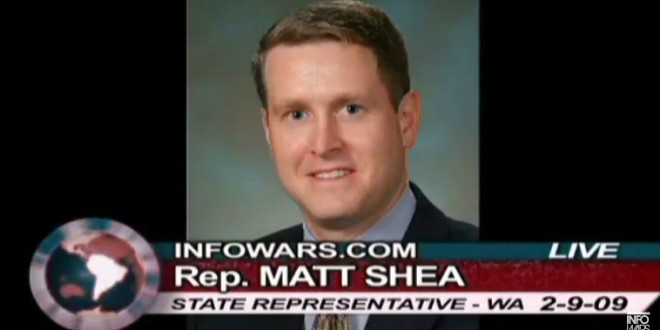 Conservative legislators in Washington state have proposed a bill that would allow fans to bring guns into stadiums. The bill was proposed by Republican representatives Matt Shea, David Taylor and Bob McCaslin and would prevent stadium operators from stopping members of the public with licenses to carry concealed firearms from entering their venues with weapons.

Stadiums affected would include the Seattle Mariners’ Safeco Field and CenturyLink Field, the home of the NFL’s Seattle Seahawks and MLS’s Seattle Sounders. The Sounders won their first MLS title on Saturday night with victory over Toronto FC.

On Sunday, the NFL told the Washington Post it would oppose the bill. “We haven’t seen the proposed legislation but we have a policy forbidding carrying a weapon into NFL stadiums,” Brian McCarthy, the NFL’s vice president of communications, said in a statement.

Although US sports do not have the same reputation for violence as some of the more dangerous parts of European and South American soccer, there would be obvious concerns about allow firearms into venues with alcohol and where passions can ignite.

RELATED: Matt Shea is the co-founder of the anti-LGBT hate group Protect Marriage Washington and is a frequent guest on Alex Jones’ InfoWars. In 2012, he was charged with pulling a gun on a motorist in a road rage incident. Shea’s wife divorced him in 2008, claiming physical and emotional abuse. In her divorce filing she claimed that he forced her to walk on his left side because if he carried a sword, it would be on his right. Seriously.