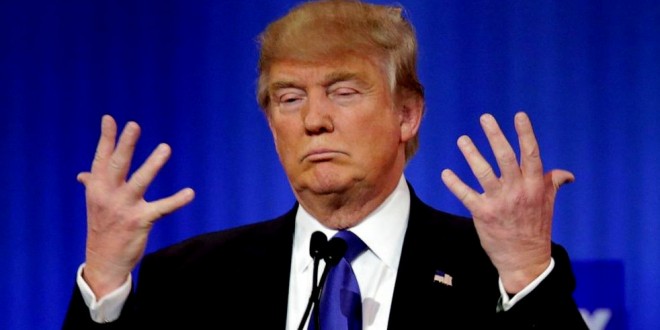 Donald Trump’s protocol-breaking telephone call with Taiwan’s leader was an intentionally provocative move that establishes the incoming president as a break with the past, according to interviews with people involved in the planning.

The historic communication — the first between leaders of the United States and Taiwan since 1979 — was the product of months of quiet preparations and deliberations among Trump’s advisers about a new strategy for engagement with Taiwan that began even before he became the Republican presidential nominee, according to people involved in or briefed on the talks.

The call also reflects the views of hard-line advisers urging Trump to take a tough opening line with China, said others familiar with the months of discussion about Taiwan and China.

Trump and his advisers have sought to publicly portray the call the president-elect took from Taiwan President Tsai Ing-wen ­on Friday as a routine congratulatory call. Trump noted on Twitter that she placed the call. “He took the call, accepted her congratulations and good wishes and it was precisely that,” Vice President-elect Mike Pence said Sunday on ABC’s “This Week.”

Did China ask us if it was OK to devalue their currency (making it hard for our companies to compete), heavily tax our products going into..

their country (the U.S. doesn’t tax them) or to build a massive military complex in the middle of the South China Sea? I don’t think so! — Donald J. Trump (@realDonaldTrump) December 4, 2016