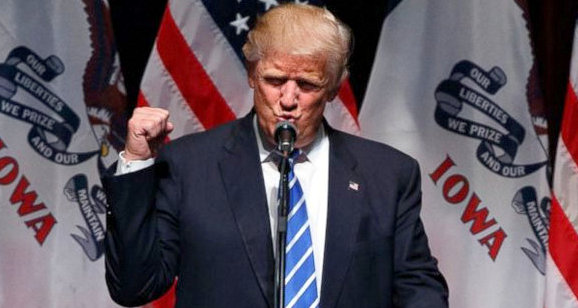 Amid the speculation on whether the electoral college will refuse to make Donald Trump president, many Trump opponents are pinning their hopes on one glaring fact: Hillary Clinton’s sizable win in the popular vote.

Clinton’s lead now exceeds 2.8 million votes (more than 2.1 percent of the total vote) and continues to grow. Many Democrats hope this fact alone might persuade Republican electors to reject Trump in favor of some alternative. But this hope faces a serious challenge: Half of all Republicans actually think Trump won the popular vote.

In a nationally representative online survey of 1,011 Americans conducted by Qualtrics between Dec. 6 and 12, we asked respondents, “In last month’s election, Donald Trump won the majority of votes in the electoral college. Who do you think won the most popular votes?”

Respondents’ correct understanding of the popular vote depended a great deal on partisanship. A large fraction of Republicans — 52 percent — said Trump won the popular vote, compared with only 7 percent of Democrats and 24 percent of independents.