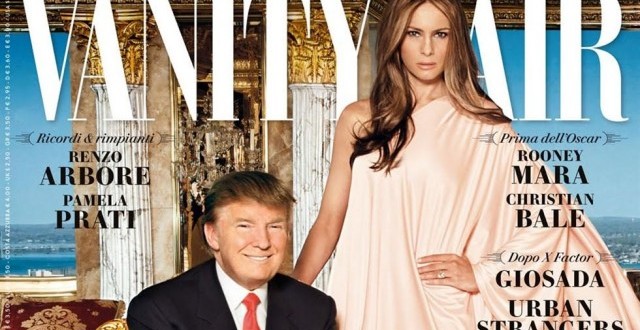 “This was the highest number of subscriptions sold in a single day ever at Condé Nast,” a Condé Nast spokesperson tells Folio. Trump’s tweet was seemingly in response to an article by Tina Nguyen, “Trump Grill Could Be the Worst Restaurant in America.”

Nguyen’s article has received 1 million unique views since Trump’s tweet, according to Condé Nast. More than 330,000 unique visitors have read other Trump stories on the Hive, and nearly 10,000 new people have followed the magazine brand on Twitter.

While yesterday’s events lead to a surge in audience engagement for the magazine, the last year has been favorable to Vanity Fair in an economy and industry where many of its competitors are struggling.

Has anyone looked at the really poor numbers of @VanityFair Magazine. Way down, big trouble, dead! Graydon Carter, no talent, will be out!