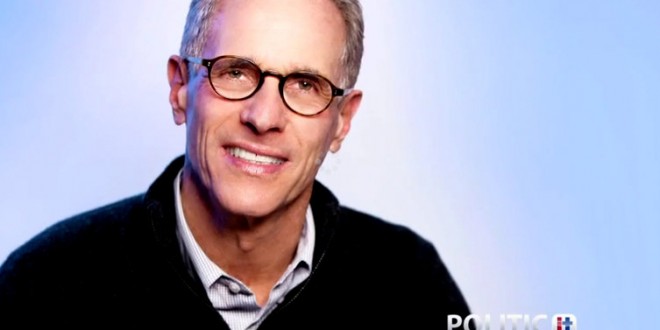 A prominent gay-rights activist and former U.S. presidential candidate hopes to build “the biggest, loudest and most comprehensive” legal case ever mounted for revoking the tax-exempt status of the Mormon church.

Republican political operative Fred Karger, a longtime critic of LDS Church involvement in California’s 2008 Proposition 8 campaign, said Thursday he has amassed a network of lawyers, researchers, investigators and like-minded organizations to help take his fight to the IRS.

Some of these 18- to 24-year-olds, Karger said, will be featured in a series of TV commercials to be aired in Utah early next year, encouraging others to step forward with inside information on the church’s business holdings and political dealings — including its efforts against same-sex marriage.

“Somebody has got to fight for these kids,” Karger said. “It’s inexcusable, the damage and suffering the church has caused for so many of these families.”

The Mormon faith, he said, “needs to change with the times.” Contacted on Thursday, a public-affairs spokesman for The Church of Jesus Christ of Latter-day Saints declined to comment.

You may recall that Karger has been a perpetual thorn in the side for NOM, filing multiple legal demands that they disclose their major donors.