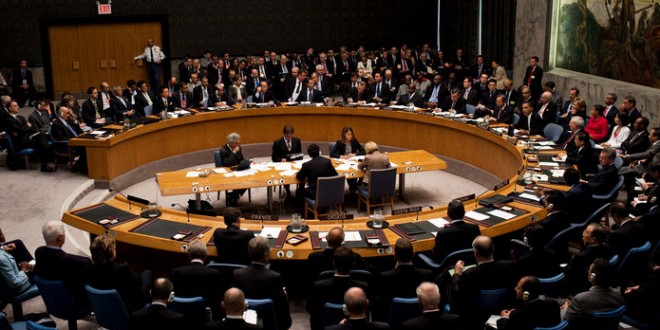 The United States has allowed the United Nations Security Council to condemn Israeli settlement as having “no legal validity”. The Security Council voted today on a resolution demanding an end to Israeli settlements after four council members again put forward the measure a day after Egypt withdrew it under pressure from Israel and US President-elect Donald Trump. The prospect of a vote had left analysts wondering whether US President Barack Obama would decide in his last month in office whether to shield Israel with a veto, or use the resolution to take a parting shot at a policy he has long opposed by abstaining.

Expect Trump to go on the immediate attack.