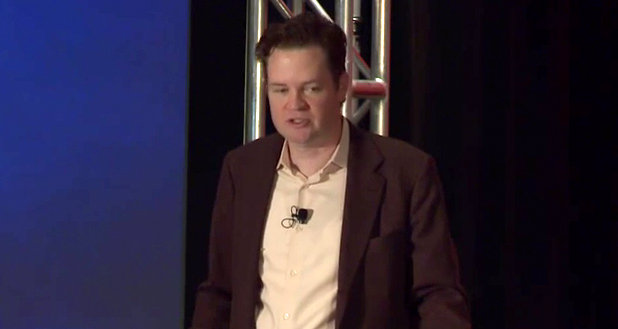 President-elect Donald Trump’s transition team is considering a Silicon Valley investor close to billionaire Peter Thiel to head the Food and Drug Administration, according to people familiar with the matter.

Jim O’Neill, the Thiel associate, hasn’t been officially selected, according to the people, who asked to remain anonymous because the decision process is private, and the Trump team could still go in another direction.

O’Neill is a managing director at Thiel’s Mithril Capital Management, and last served in government during the George W. Bush administration as principal associate deputy secretary at the Department of Health and Human Services. He’s also a board member of the Seasteading Institute, a Thiel-backed venture to create new societies at sea, away from existing governments.

Spokesmen for Trump didn’t immediately respond to a request for comment. O’Neill also didn’t respond to requests for comment. He would be an unconventional pick, since he doesn’t have a medical background. The head of the FDA for the last five decades has either been a trained physician or a prominent scientific researcher.

O’Neill could also push the agency in new directions. In a 2014 speech, he said he was supportive of reforming FDA approval rules so that drugs could hit the market after they’ve been proven safe, but without any proof that they worked, something he called “progressive approval.”

Thiel’s floating cities would be free of any regulations – banking, labor, environmental – you name it.