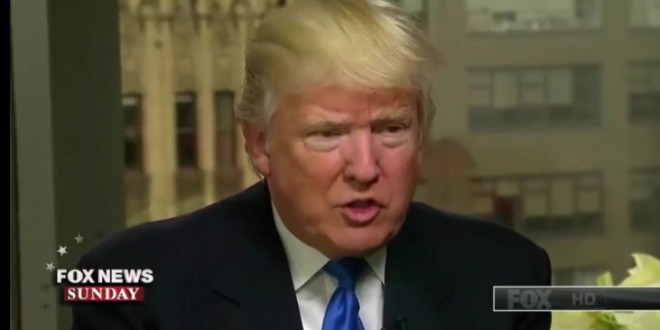 President-elect Donald Trump called reports that the Russian government endeavored to help him win last month’s presidential election “ridiculous” and “just another excuse” in an interview that aired Sunday morning, once again questioning the intelligence community he will take charge of when he is inaugurated next month.

Trump told “Fox News Sunday” that he suspected that Democrats are behind reports that hacking attacks by the Russian government were intended to help install the Manhattan billionaire as president. He told host Chris Wallace, “No, I don’t believe that at all.”