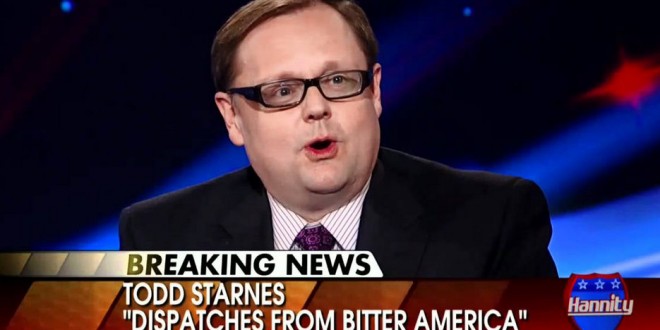 Ms. Chamberlin’s shrieking is similar to the hysterics coming from Radio City Music Hall – where several Rockettes pitched a hissy fit over their participation in the inauguration. For the record, President-elect Trump has never invaded a sovereign nation, nor has exterminated millions of innocent people.

If you want to boycott the inauguration, fine. Boycott the inauguration. But to compare the next president of the United States to Hitler is not only intellectually dishonest – it’s downright repulsive. President-elect Trump is no Nazi, Ms. Chamberlin – but your argument is a few notes shy of a stanza.

Chamberlin appeared on MSNBC this afternoon to explain her reasoning.