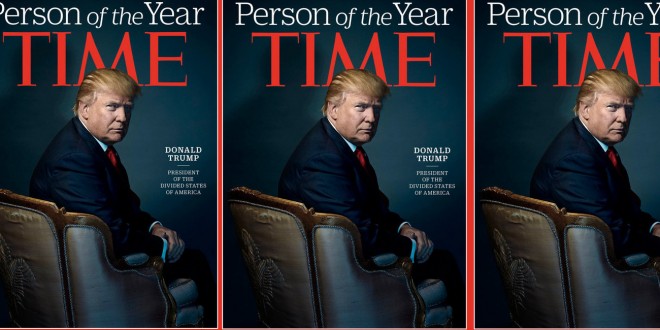 This is the 90th time we have named the person who had the greatest influence, for better or worse, on the events of the year. So which is it this year: Better or worse? The challenge for Donald Trump is how profoundly the country disagrees about the answer.

It’s hard to measure the scale of his disruption. This real estate baron and casino owner turned reality-TV star and provocateur—never a day spent in public office, never a debt owed to any interest besides his own—now surveys the smoking ruin of a vast political edifice that once housed parties, pundits, donors, pollsters, all those who did not see him coming or take him seriously. Out of this reckoning, Trump is poised to preside, for better or worse.

For those who believe this is all for the better, Trump’s victory represents a long-overdue rebuke to an entrenched and arrogant governing class; for those who see it as for the worse, the destruction extends to cherished norms of civility and discourse, a politics poisoned by vile streams of racism, sexism, nativism. To his believers, he delivers change—broad, deep, historic change, not modest measures doled out in Dixie cups; to his detractors, he inspires fear both for what he may do and what may be done in his name.

The revolution he stirred feels fully American, with its echoes of populists past, of Andrew Jackson and Huey Long and, at its most sinister, Joe McCarthy and Charles Coughlin. Trump’s assault on truth and logic, far from hurting him, made him stronger. His appeal—part hope, part snarl—dissolved party lines and dispatched the two reigning dynasties of U.S. politics. Yet his victory mirrors the ascent of nationalists across the world, from Britain to the Philippines, and taps forces far more powerful than one man’s message.