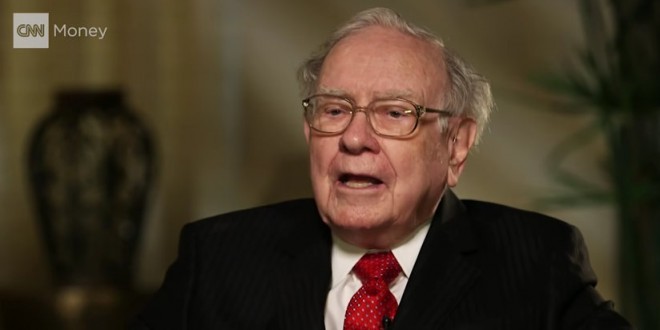 In a year when populist voters reshaped power and politics across Europe and the U.S., the world’s wealthiest people are ending 2016 with $237 billion more than they had at the start.

Triggered by disappointing economic data from China at the beginning, the U.K.’s vote to leave the European Union in the middle and the election of billionaire Donald Trump at the end, the biggest fortunes on the planet whipsawed through $4.8 trillion of daily net worth gains and losses during the year, rising 5.7 percent to $4.4 trillion by the close of trading Dec. 27, according to the Bloomberg Billionaires Index.

“In general, clients rode through the volatility,” said Simon Smiles, chief investment officer for ultra-high-net-worth clients at UBS Wealth Management. “2016 ended up being a spectacular year for risk assets. Pretty remarkable given the start of the year.”

The gains were led by Warren Buffett, who added $11.8 billion during the year as his investment firm Berkshire Hathaway Inc. saw its airline and banking holdings soar after Trump’s surprise victory on Nov. 8. Buffett, who’s pledged to give away most of his fortune to charity, donated Berkshire Hathaway stock valued at $2.6 billion in July.

U.S. billionaires — including Buffett — favored Trump’s rival Hillary Clinton. Still, they profited from his victory when they added $77 billion to their fortunes in the post-election rally fueled by expectations that regulations would ease and American industry would benefit.