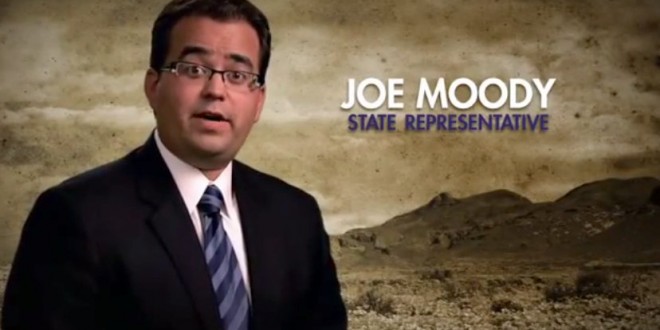 Every day in Texas, more than an estimated half-million people are breaking a law that’s on the books, but unenforceable. It’s technically illegal to be gay in Texas. The law, passed in 1974, makes homosexual conduct a class C misdemeanor, punishable by up to 180 days in jail and a $2,000 fine.

The law has been unenforceable since 2003, when the U.S. Supreme Court declared a ban on sodomy unconstitutional in a case called Lawrence v. Texas. The decision rendered unconstitutional the section of the criminal law to enforce that provision, which states, “A person commits an offense if he engages in deviate sexual intercourse with another individual of the same sex.” But, the language remains on the books today.

Now, Rep. Joe Moody, D-El Paso, wants to repeal the language, which could be used to create mischief if any public official really wanted to try to prosecute someone. House Bill 96 would excise language saying “that homosexual conduct is not an acceptable lifestyle and is a criminal offense.” (It’s part of the crossed out language, signaling the section of the law being repealed.)