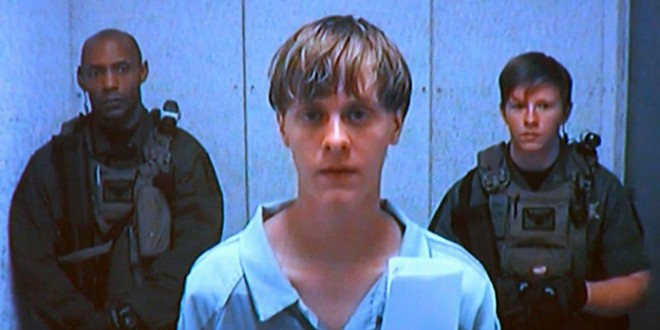 Dylann Roof, was found guilty on Thursday on multiple federal charges after taking the lives of nine parishioners at a black church in Charleston, SC in 2015. Roof will find out his sentence for the crimes early in 2017. Deliberations began Thursday afternoon in the Roof murder trial after attorneys made closing arguments.

Shortly after deliberations began, the jury asked to again watch the video in which Roof confessed to two FBI agents. Specifically, the jury wanted to see the portion where Roof was unsure of how many people he had killed.

Roof, 22, a self-declared white supremacist, has admitted to last year’s killings at Emanuel African Methodist Episcopal Church. Now, after watching an on-camera confession by Roof, jurors could decide not just whether he’s legally guilty, but also whether he should get the death penalty.

Before the murders Roof had been reading about the white supremacist group once addressed by Tony Perkins.