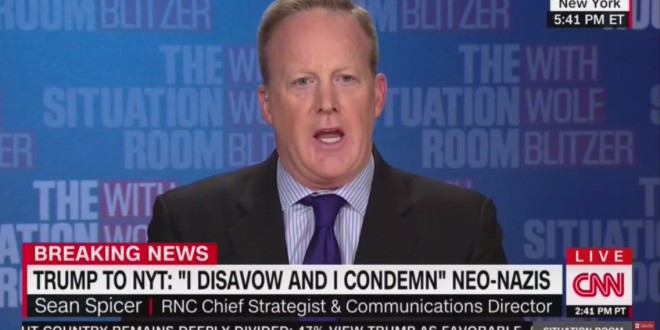 Hicks and Miller served as spokespeople for Trump during his presidential campaign. Spicer has been a communications director for the Republican National Committee but has served as a spokesman for Trump’s transition team in recent weeks. Scavino was a social-media adviser to Trump during the campaign, and Trump’s use of social media was unconventional and frequently effective at rallying his base of supporters.

Last week Fox News host Megyn Kelly revealed that she lives under constant armed guard due to death threats spawned by Scavino’s tweets against her. Scavino is a former golf caddie who met Trump on one of his courses.